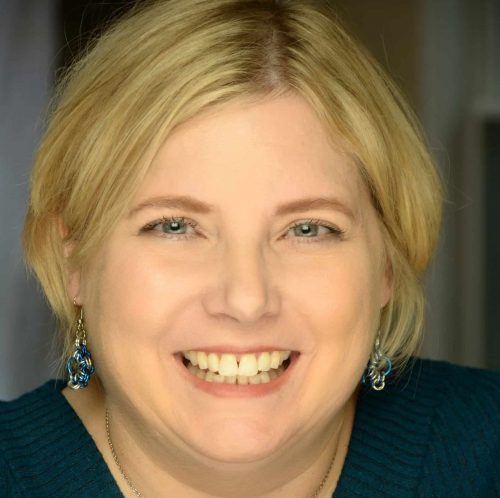 I help leaders and executives, especially those in tech, to go from feeling stuck and trapped to breaking through to the next level and finding your epic next job by walking them through my unique system.As a Certified Executive Coach and Career Transformation Coach, I have worked with leaders and executives to uplevel their careers while increasing their income, impact, and visibility. I can show you how to re-invent your career with confidence, as you embrace who you are, what you offer, and where you thrive.I understand you because I transformed my own career in 2006, when I left my executive position at a firm in Chicago to find my own perfect fit job. I brought all my experience as a tech contributor and tech leader, combined with my analytic style and engineering background, to become an expert Executive and Career Transformation Coach and Consultant. I bring a personalized and pragmatic approach to help you identify perfect fit next job, to develop your professional brand position, and tell your career story to find your epic next job, one that satisfies your heart, soul and bank account.Prior to launching my business, I worked in a career in tech for over 15 years, leading and managing teams to success. I share from my experiences from multiple industries, including financial services, insurance, publishing, medical devices, IT, and theater to help clients like you from across the US and around the world.

My own career transformation began in 2006. I had a successful career in the corporate world, in software development. I had proudly earned my way from college graduate with a degree in Engineering up to Vice President at an Investment Research/Financial Services firm. And I began to feel frustrated and unhappy with my job and career. I’m and engineer and process person at heart. So as I figured out how to find and transition to a new career, I turned it into a process I could share with others – so you too can find and land a job in a new career you love.

And Discover Your Epic Next Job!

And Get More Interviews/More Offers!